Two historic places are hosting this Convention for Infrastructures 4.0: the « Palais de la Bourse » and the « Chapelle de la Trinité » - in the heart of Lyon, in a French region known for its terroir, its gastronomy, its history and its economic dynamism. 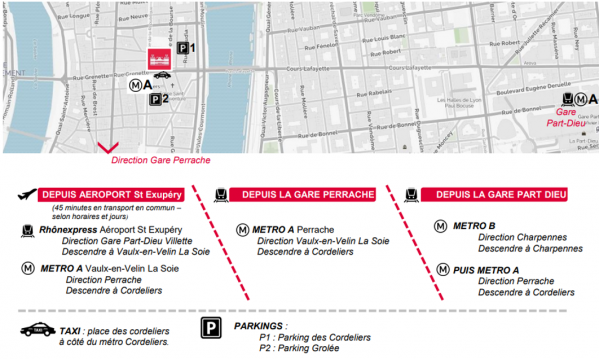 More information about accommodation and tourism to prepare your visit to IBO21:

Thanks to the Malraux law, old Lyon became the first "protected area" in France in 1964. This classification allowed the district, considered as the most beautiful Renaissance complex in the country, to be highlighted. Since December 1998, it is no longer only the 25 hectares of old Lyon that are protected, but 427 hectares of the historic centre of Lyon that are listed by UNESCO as World Heritage of Humanity.
At the confluence of North and South, the capital of the Auvergne-Rhône-Alpes region intends to become the strategic gateway to the Greater South-East Europe. It has chosen to strengthen three innovative sectors in particular: health, cleantech (clean technologies) and digital technology. It has 5 competitiveness clusters, two of which are global. Lyon is the bridgehead for bio-industries and biotechnologies in Rhône-Alpes, but also for information technologies. 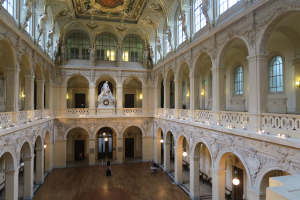 Imposing, grandiose, sumptuous, the « Palais de la Bourse de Lyon » was intended to bring together several institutions including the Chamber of Commerce, the Conseil des Prud'hommes, the Compagnie des Agents de Change and those of the Silk and Commodity Brokers. Its construction was decided as early as 1853 and it was inaugurated by Napoleon III and Empress Eugénie on August 25, 1860.
Located in the heart of the Presqu'île, the Palais de la Bourse de Lyon is in a privileged geographical location. It is served by public transport, the 2 TGV train stations and is surrounded by hotels and shops.
Classified as a historical monument in 1994, the Palais de la Bourse is one of the emblematic monuments of the city of Lyon designed to make you experience unique and tailor-made events. 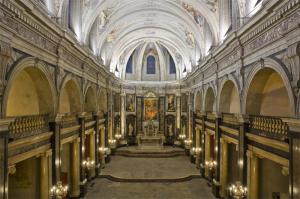 High place of Lyons social and cultural life in the 18th century, ideally located on the Lyon peninsula, the Chapelle de la Trinité stands out for its "grandeur and sumptuousness".
As soon as you enter the Chapel, you will be surprised by the architectural richness of this
Historical monument, desecrated since 1920 and entirely restored in the 1990s. The Trinité Chapel has a lot to offer visitors:
•    an abundant light which crosses the picture windows of the side chapels to come to bathe the Great Nave;
•    Sixteen baroque chandeliers which guide you towards the vault and highlight an iconographic program built around the representation of virtues;
•    the decoration of the vault, enhanced by trompe l'oeil oculi;
•    ten side chapels overlooked by galleries in a row revealing as many points of view on this building rich in history. The most curious can even find engraved on the marble balustrades, graffiti of pupils, three centuries old;
•    and noble materials (Carrara marbles and Antwerp velvet ...), architecture with refined details (Tuscan pilasters, contemporary paintings with gold leaf), and in the choir, a superb altar that offers itself as a real baroque theater. 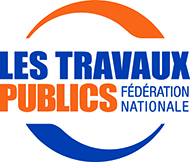 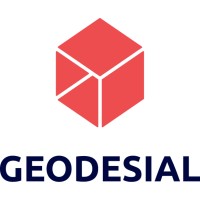 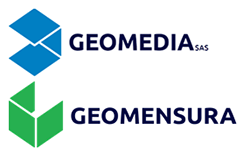