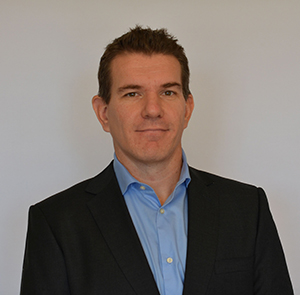 Michael Di Giovinazzo is a Geomechanics Engineer with over 20 years experience specialising in hard rock underground and open cut mining operations initially in Australia and then consulting mainly in the Nordic countries. He is a Member of the AusIMM and holds a GCertEng in Mining Geomechanics and BSc in Applied Geology. Experience in operating mines for over 12 years has been across underground and surface mining methods, operational geotechnical team leading, geotechnical risk management, as well as geomechanics support to mining studies from concept to feasibility stage.
He is currently working with SRK Consulting based in Finland and is supporting several operations and is involved with mining projects at various study levels mainly in the Nordic region, Europe and Africa. His working experience is centred to applying geomechanics engineering effectively to achieve the mining objectives safely as well as economically.

The challenge of relating the geomechanics assessment from the rock mass characterisation stage, defining and utilising suitable analysis methods and empirical mine design, through to practical engineering implementation into a mine plan is the core focus area of Michael’s work.

Dr. Darcel is a principal engineer at Itasca Consultants sas and co-director of Fractory, a Joint research Laboratory between Itasca and University of Rennes, France. She specializes in fractured rock masses and discrete fracture network modelling, with hydro and hydro-mechanical applications for mining, oil and gas, and nuclear waste storage industries. In the past ten years, she has been involved in many projects on DFN site model characterization, including geometrical, flow and transport, mechanical and hydromechanical properties assessment. 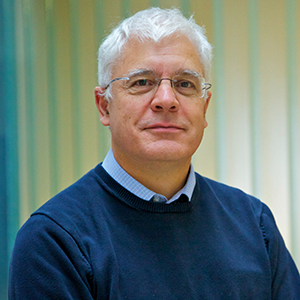 "Is Eurocode 7 the future of rock engineering?"

John Harrison has been heavily involved in the ongoing revision of Eurocode 7 for over ten years. His research and professional interests lie principally in the field of rock engineering design, particularly the development and application of reliability-based design principles for engineering in fractured rock masses. He is currently undertaking research to develop Bayesian analysis for rock mechanics properties, particularly rock strength and in situ stress. He currently holds the W.M. Keck Chair of Engineering Rock Mechanics at the University of Toronto, Canada.

Sanna Mustonen has a Masters's degree in Geology and Mineralogy from the University of Oulu, Finland. After graduation she worked 8 years in mining (Kemi and Hitura mines) and exploration (Arctic Platinum PGE-project) in northern Finland and joined 2003 Posiva Oy. During 15 years in Posiva she worked with different aspects of final disposal; research database development and implementation, underground design, final disposal machinery development, underground excavation development (Excavation DAmaged Zone, EDZ) and safequards. Short after Posiva Solutions was established Sanna joined the company 2019 as a project manager but is still Posiva's safequards officer.