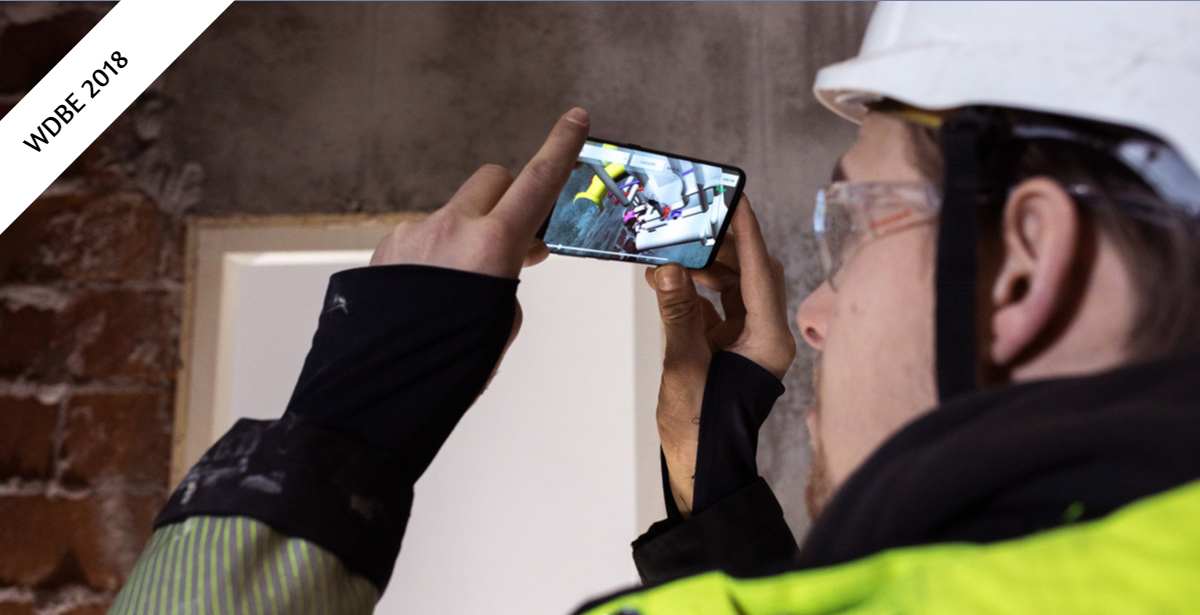 RT @JanneLiuttu: AI will have significant impact on our industry in the future, therefore we are a Gold Partner in the #AIAEC202...