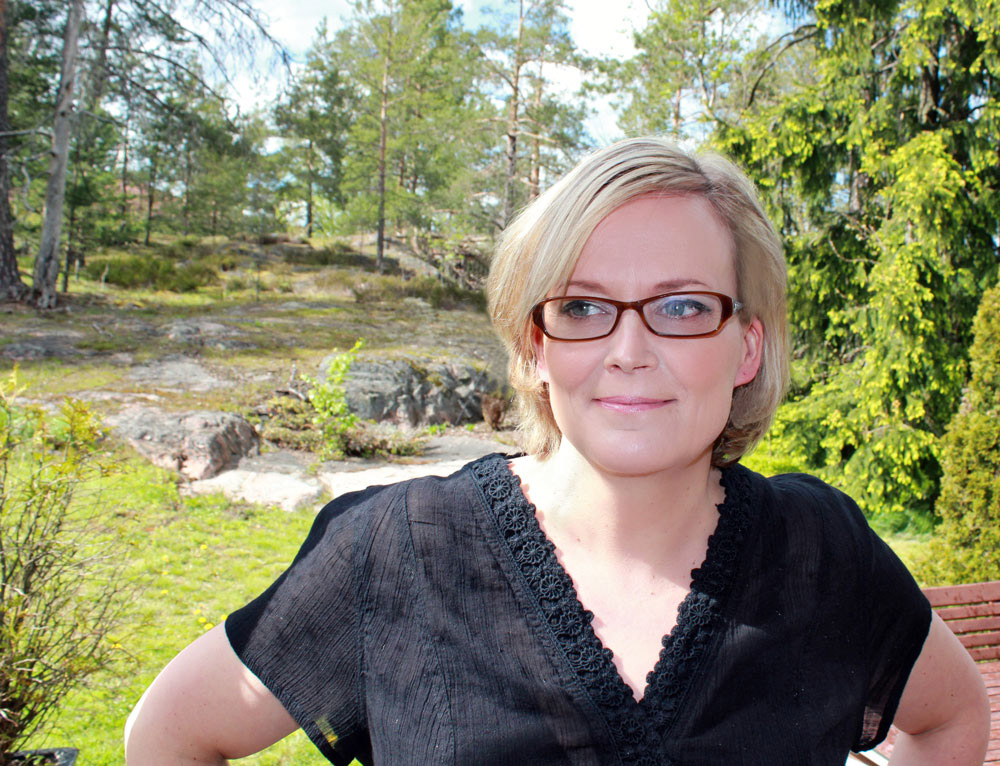 #EUROCK2022 full programme is now published and the early bird tickets are available until May 31! Visit https://t.co/t9ioq9b5x8...

RT @lvmfi: Transport Research Finland 2022 on June, 7 brings together researchers and companies in the fields of transport infra...