Departure from the Symposium venue Tampere Hall at 3.15pm

Located underneath Hämeenkatu street and offering a total of 972 parking spaces, P-Hämppi serves those living in and frequenting the Tampere city centre.

P-Hämppi received EPA Award 2013 for being the best new parking facility in Europe.

Departure from the Symposium venue Tampere Hall at 3.15pm

Between 2013 and 2017, just over four kilometres of Highway 12 will be rerouted. It is a huge challenge, building a 2.3-kilometre twin road tunnel - the longest in Finland - along with the related interchanges and route arrangements. 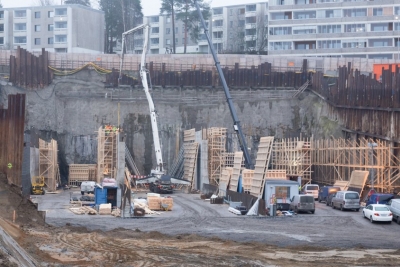 This excursion is sold out. If you wish to have your name on a waiting list, please contact kirsti.tikkanen@ril.fi

Departure at 8.00am in front of the Symposium hotel Scandic Station (Address Ratapihankatu 37 (Ukkopekankatu)).
Map

Olkiluoto Island in South Western Finland was selected in the year 2000 as the location for a geological nuclear waste repository. There are already two existing caverns at Olkiluoto: a low and medium level waste repository at a depth of 60-100 metres; and the ONKALO rock characterization facility which has a maximum depth of 450 metres. The ONKALO facility is going to be a part of the final repository and is currently being used for in situ rock mechanics and other experiments. The final disposal of spent nuclear fuel is planned to begin in the early 2020s and continue for a century.

Several rock stress measurements campaigns have been conducted in Olkiluoto to understand the rock stress conditions at the anticipated repository depth and the relation between rock stresses and structural features.

11 February 2015, the Radiation and Nuclear Safety Authority of Finland STUK concluded in its statement that the criteria set forth in the Nuclear Energy Act are fulfilled and the final disposal facility can be built to be safe.

Posiva was granted on 12 November, 2015 the construction licence for the final disposal facility of spent nuclear fuel. This pioneering project is important not only for Finland, but also on a global scale. It is the first project entering into construction phase in the whole world. 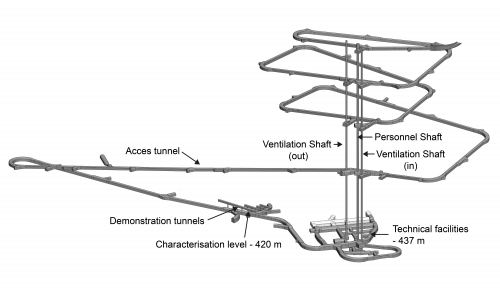 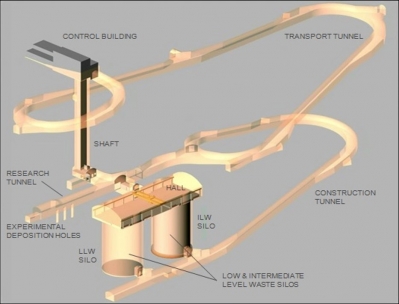 The Pyhäsalmi mine is an underground copper and zinc mine located in central Finland. Pyhäsalmi Mine Oy is a 100% owned subsidiary. Pyhäsalmi is one of the oldest and deepest underground mines in Europe and produces copper, zinc and pyrite. In 1962 it was initially developed as an open pit mine by Outokumpu Oyj, followed by the first underground development.

Pyhäsalmi mine is characterized by conditions which have varied from soft rock deformation to brittle high stress rock bursting in over 50 years’ time. 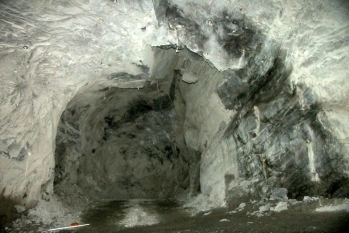