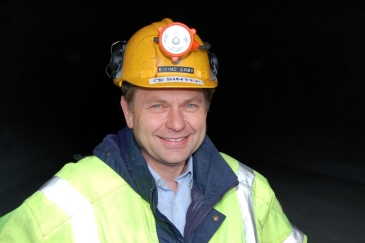 Eivind Grøv graduated from NTNU (University of Science and Technology in Trondheim) in 1983, with MSc. in Geotechnical Engineering. Grøv has worked as consultant in the tunnelling industry covering tunnelling and underground applications for many different purposes like oil/gas storage, hydropower, road/railway tunnels and sub sea tunnels in rock. His experience includes expert services to a wide range of projects in more than 20 countries.

Grøv is now Chief Scientist at SINTEF and Professor in his fields at NTNU lecturing/supervising students at MSc and PhD levels. He has been invited lecturer and keynote speaker on several international conferences with a large publication production. 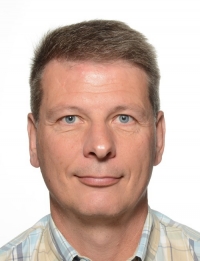 Jari Heikkilä has a wide range experience of rock engineering for 30 years. He has worked for contractors Skanska and SRV in Finland and ABV Rock Group in Saudi Arabia. He has been geotechnical and rock engineering designer for Viatek, Scandiakonsult and Ramboll and has gained the highest FISE qualifications. In IPT Ground Investigation Engineers he worked 5 years. The past ten years he has served mostly as a client engineer and project manager. Some of his project includes Päijänne-tunnel (120 km) renovations, Kamppi Center rock works, Nordsjö Harbour railway (16 km) and highway (2 x 2 km) tunnels and West Metro tunnels (2 x 21 km) and 13 stations and some 50 shafts. 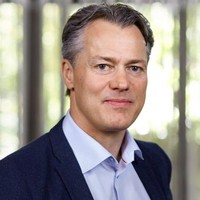 ”Grouting design during construction phase in a client  perspective”